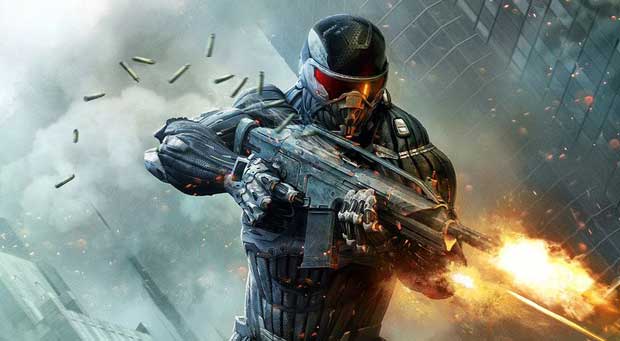 This latest trailer from Crytek showcases the Nanosuit in Crysis 2, and what appears to be a whole bunch of single player moments from the upcoming shooter.  The video also showcases the the broad range of abilities that the nanosuit has in Crysis 2.

Giving the player super human strength and raw power, to battle the alien invasion of New York City is what Crysis 2 is all about.  What you may find in the trailer is that the single player portion of Crysis 2 looks to have even more eye candy than the multiplayer beta that was recently released on the Xbox 360.