The latest news in the world of video games at Attack of the Fanboy
December 17th, 2014 by Dean James 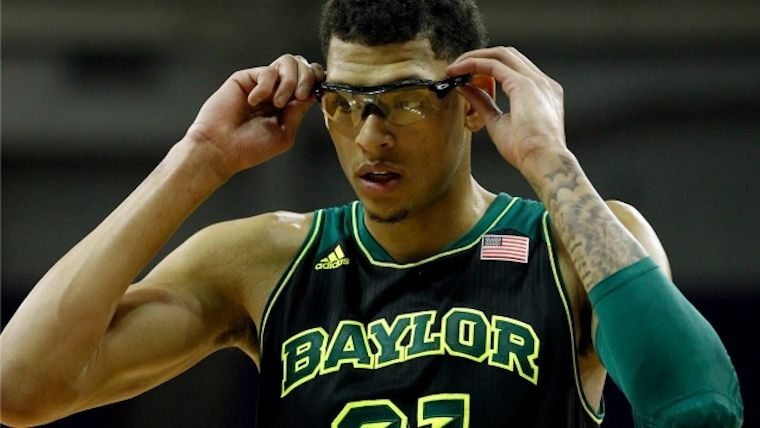 NBA 2K15 may have released a couple months ago, but as with every year, 2K Sports is constantly keeping the game up to date with roster updates. These typically consist of roster moves by the various teams in the game, but this week’s is a little more special, especially for one particular athlete that tragically never got the chance to continue his dream of playing in the NBA.

Isaiah Austin was a star athlete at Baylor University for two seasons where he finished tied for second all time in career blocked shots for the school. Earlier this year, he declared for the 2014 NBA Draft, but soon after received the tragic news that he was diagnosed with Marfan syndrome. Doctors told Austin he needed to stop playing basketball or it could be fatal for him in the long fun, so he really had no choice but to do so. That’s where 2K Sports has now stepped in with an amazing gesture for him that they revealed through their Instagram page.

In the latest update for NBA 2K15, Isaiah Austin has officially been added to the pool of free agents in the game. While it is obviously nothing like the real thing, this is still gotta be very special for Austin that was so close to living out his dream of playing in the NBA.