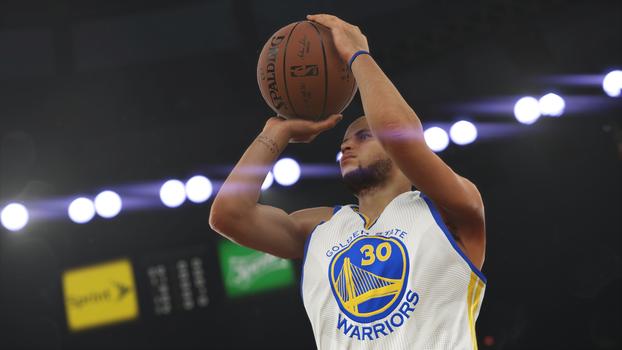 It appears NBA 2K15 might be getting some exclusive content on PS3 and PS4 judging by a listing posted for the game by Amazon.

If you look at the NBA 2K15 listing on PS4 and PS3 at Amazon, you can see a small banner at the top of the cover that says “Exclusive Content”. This banner does not appear on the listings for the game on PC, Xbox One and Xbox 360.

This could suggest Sony and 2K Sports reached a deal to add PlayStation exclusive content for NBA 2K15. There has been no mention of what the actual content will be at this stage. 2K Sports has still remained pretty quiet about the game’s features, although they’re likely to reveal more since the game will be out in early October.

In terms of the actual NBA 2K15 game itself, Kevin Durant teased a few weeks ago that he was working on a “secret project” for the game. Last year, NBA 2K14 had a mode that was dedicated to LeBron James. Whether or not a mode will be revealed that will involve Kevin Durant himself remains to be seen at this point.