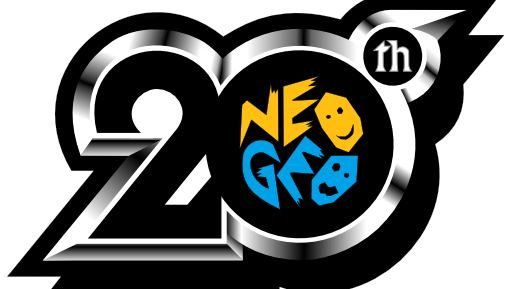 The Neo Geo Station is coming to the PlayStation Network.  Beginning on December 21st games from Neo Geo’s catalogue of arcade classics will be released on PS3 and PSP.  It was noted by Joystiq that these releases aren’t emulator versions of the titles.  These are full fledged games with new features like versus and cooperative play.  Here’s what to expect on PS3 12.21: