The latest news in the world of video games at Attack of the Fanboy
September 19th, 2011 by William Schwartz 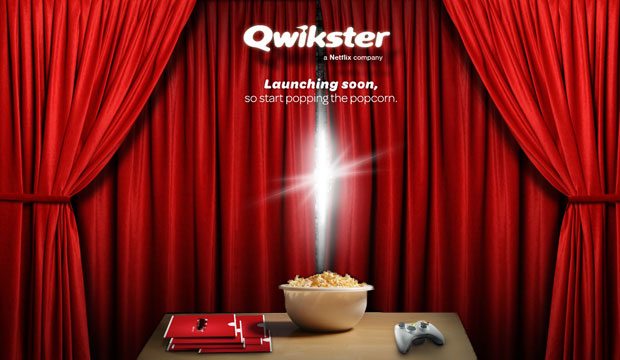 Big changes are on the horizon for Netflix.  The company which streams video into the homes of millions of users is getting into the video games business, in addition to making major changes to the services that they provide.  The company which traditionally offered DVD’s and Blu-ray by mail and streaming to customers is getting set to re-organize the business.  With that, the company will spin-off it’s mail distribution into a subsidiary called Qwikster.  Qwickster will handle the DVD and Blu-ray distribution channels, while at the same time, Quikster will be adding Wii, Xbox 360, and Ps3 rentals for a small add-on fee.

“One improvement we will make at launch is to add a video games upgrade option, similar to our upgrade option for Blu-ray, for those who want to rent Wii, PS3 and Xbox 360 games. Members have been asking for video games for many years, and now that DVD by mail has its own team, we are finally getting it done,”

Qwikster will hit the market with competitors already in-place.  Gamefly has been offering mail-order rentals for quite some time.  Will you gravitate to Qwikster when it starts offering games?