Neversoft working on Call of Duty title for Activision 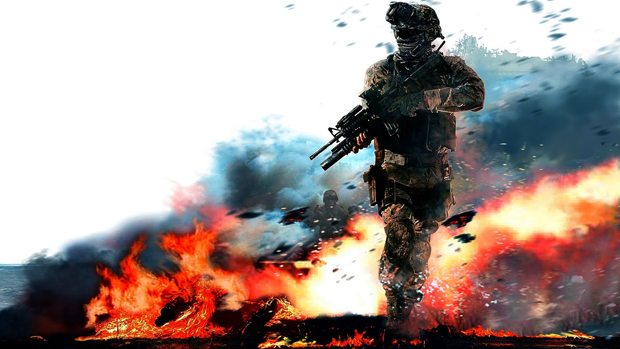 “That’s what we do,” reads the statement on Neversoft’s website. “We have molded our team into a crack squad of eager developers ready to push the First Person Action genre in support of Activision’s Call of Duty franchise.”

Activision is certainly putting their studios to work on the Call of Duty franchise. Infinity Ward, Treyarch, Sledgehammer, Raven, and you can now add Neversoft to the list of studios contributing to the franchise. With new hardware like the PlayStation Vita and Wii U requiring even more man-power to push out Call of Duty releases, it comes as no surprise that Activision is expanding the teams involved with the franchise.

Though many are starting to draw the parallels between Neversoft’s other titles like Guitar Hero and Tony Hawk to Call of Duty, and Activision’s saturation of the franchise.