New Danganronpa Set To Release In The West 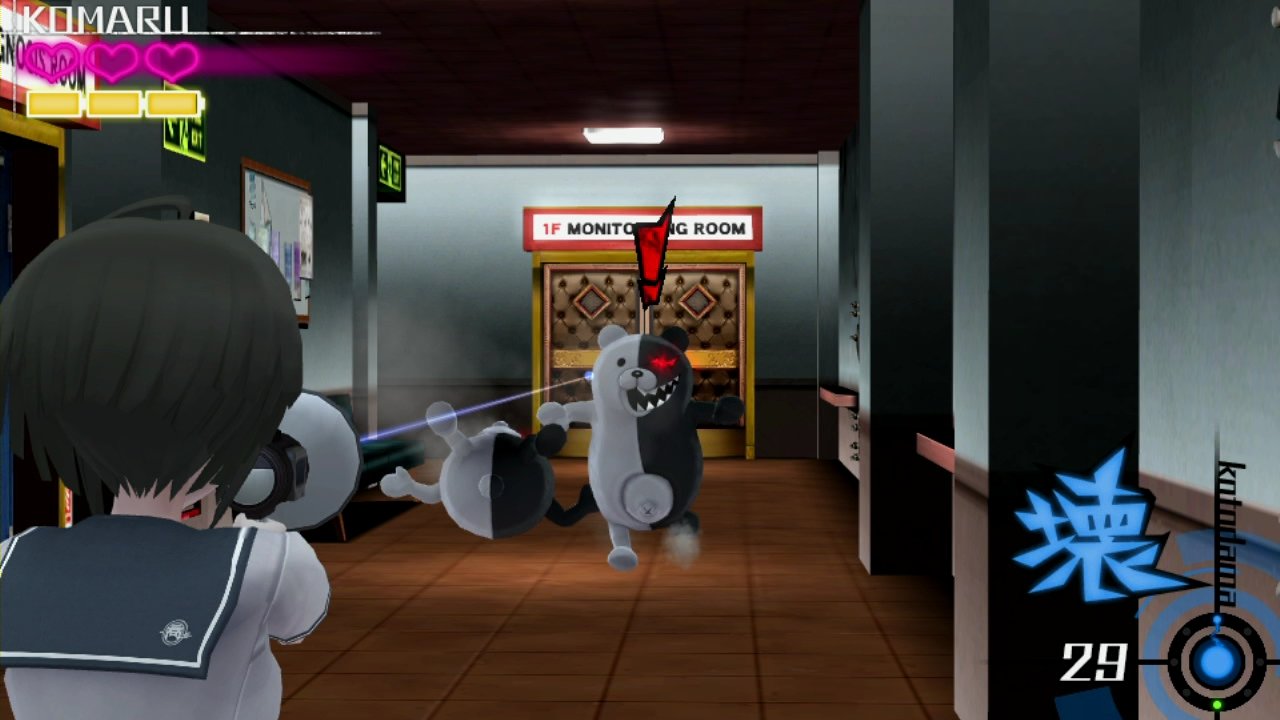 Dangonronpa fans are a set bunch who are always looking for the next title in the series. This time the title seems to have taken a turn for action-adventure in Dangaonronpa Another Episode: Ultra Despair Girls.

After seemingly dropped the murder-mystery and solving elements from the title, but still having a few puzzles in it. The title looks to take on a more third-person aspect with the girls of the Danganronpa series, and of course, Monokuma is back. Spike Chunsoft has returned as developers in what is described as a pre-sequel to  Danganronpa 2: Goodbye Despair. Check out the announcement trailer which will hopefully have some English dubbing at release, as well as the official synopsis of Danganronpa Another Episode below.

Komaru Naegi, little sister to Makoto Naegi, has been imprisoned inside a mysterious apartment for over a year. One day, she is rescued by Byakuya Togami of Future Foundation, but the rescue is derailed by a sudden attack of hundreds of Monokumas. Komaru soon discovers that the city has been taken over by a group of children calling themselves the Warriors of Hope. Their leader, Monaca, declares that the city will be the site of a Children’s Paradise, and to accomplish this, all the adults will be exterminated. Komaru teams up with Toko Fukawa to try to survive the rampaging Monokumas, escape the crafty Monokuma Kids, and uncover the secrets of the city.