The latest news in the world of video games at Attack of the Fanboy
January 13th, 2015 by Damian Seeto 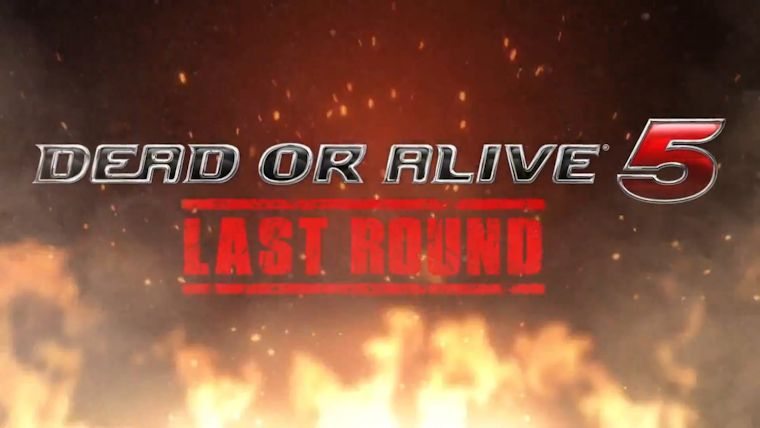 Famitsu has revealed the new Dead or Alive 5 Last Round character and it’s a school girl. Her name is Honoka and she has pink hair. It was also revealed that she has the largest bust in the game too…

In terms of Honoka’s fighting style, she uses her own methods. Usually fighting games utilize real-life martial arts for a number of their characters. It will be interesting to see how Honoka fights in Dead or Alive 5 Last Round.

Famitsu’s small description on the character was very amusing. They said Honoka has a “plump body” and that her pink hair is “bright“. The plump part may have been referring to her chest size. She’s not fat, as she looks like any other school girl in a Japanese video game.

More information about Honoka and Dead or Alive 5 Last Round will be revealed later this week. It’s likely Tecmo Koei will reveal a trailer and more screenshots.

Honoka joins Cyborg Raidou as the two new characters in Dead or Alive 5 Last Round. Honoka is a proper new character though, since Raidou appeared in the very first game.