New Dissidia Final Fantasy Is Being Developed By Team Ninja 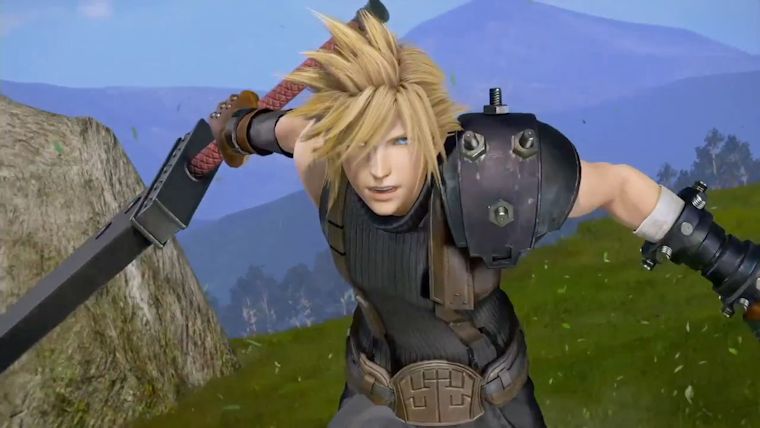 Dissidia Final Fantasy released back on the original PSP as a quite unique variation on the fighter genre with an abundance of playable characters from throughout the history of Final Fantasy. A sequel then came to the PSP later, but the series has been quiet for awhile, until it was revealed not long ago that it was returning through arcades. Now, it has been revealed that Square Enix isn’t developing the game themselves, but instead bringing in another developer to spearhead the project.

Team Ninja, best known for the Dead or Alive and Ninja Gaiden series, has been officially revealed as the developer for the new Dissidia Final Fantasy that is coming to arcades later this year and hopefully consoles eventually. This is an interesting choice that should work out very well based on their prior fighting game experience. Dissidia Final Fantasy is a very different style fighter though, so only time will tell.

At the time during the stream, it was revealed that they were going to have 50 playable characters at launch for Dissidia Final Fantasy. However, according to Gematsu, they clarified that topic during a stream this morning, by saying they will only have 14 playable characters available at launch in arcades. The goal is to have 50 total playable character eventually through post-launch updates though. Hopefully if it does come to consoles, we will get the much larger roster at that point, due to it coming later.