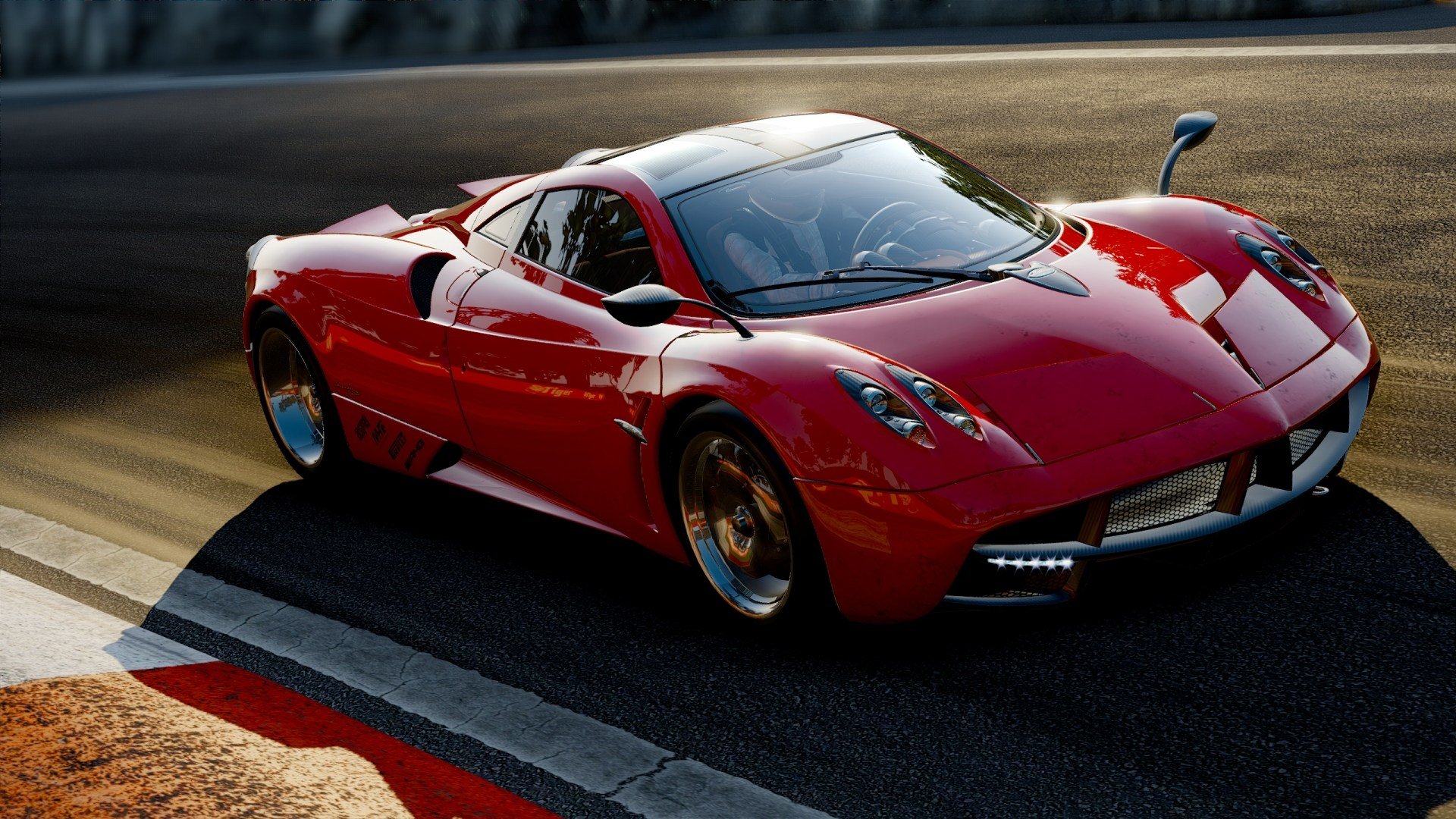 Project CARS will feature 30 tracks from around the world, each with their own variations. The trailer below shows off just some of the tracks and much more. Namely the dynamic day and weather system which will push driver to be adaptable as it could change in a sharp turn. A sudden downpour? Clouds breaking up to reveal a blinding sun? All these real-world situations are programmed into Project CARS to give the highest feel of realism.

Slightly Mad Studios has shown incredible dedication into even the finest details. Did you know for example, you can pick the day of your birth in which to race in and the weather conditions would be exactly what it was actually like X number of years when you were born! Project CARS will support 12K resolution (3 screens running 4K) as well as VR, all this is incredible considering the game was crowdfunded and not funded by some big studio. This is a game built for the fans, by the fans.

There will be many more trailers showing off varies aspects of Project CARS up to it’s release in May which you may know has pushed back several times. We originally expected to be racing around the real-world tracks way back in October 2014 but I’d rather see a game that has been delayed but finsihed than something broken, unlike another particular racer.

Creative director Andy Tudor explained the delays to IBTimes Uk: “The game here is the full game… the game’s finished, but there are tiny little things that are still to be done, which we’ve seen other games shipping with. They get pulled up in reviews and they make the team sad and let people down who have bought it and think it’s a finished product, but actually there are things wrong with it.

“Project Cars is our own game, it’s not someone else’s IP, and we’ve been working on it for like three years now, so the team want something that goes on the shelf that they’re really proud of, the gamers that have been playing it for a whole time now, and who are waiting for it, they deserve a game that is really good.”

Are you still excited about Project CARS, even after all the delays? Maybe these jawdropping trailers has got you excited again? Let us know.