The latest news in the world of video games at Attack of the Fanboy
March 30th, 2015 by Dean James 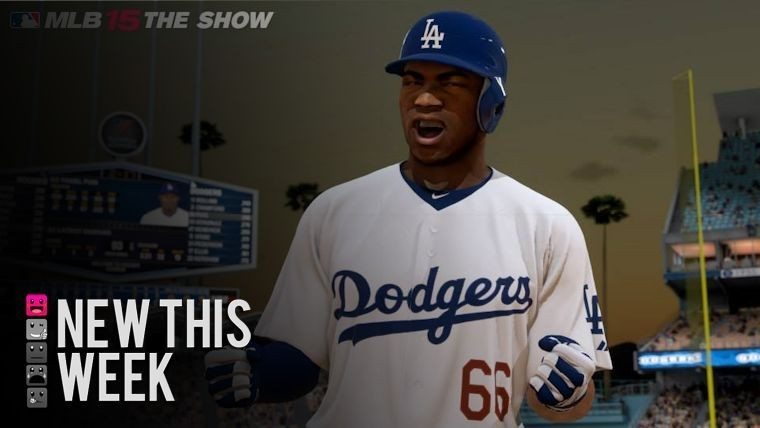 Following the major Sony exclusive release last week with Bloodborne, they yet again have a major exclusive this week with MLB 15: The Show, which releases across all Sony platforms.

The week is kicked off with the release of Dead or Alive 5: Last Round on PC finally on Monday. Tuesday also brings us Toukiden: Kiwami for PS4 and PS Vita, with other PlayStation releases like Axiom Verge as well. The Nintendo 3DS gets the release of Story of Seasons, the next entry in the Harvest Moon series basically, just without the name. Xbox One is not left out, as they have the release of Neverwinter on Tuesday as well.

Check out the full list of new releases below of what you can expect to be released the week of March 29th through April 4th: