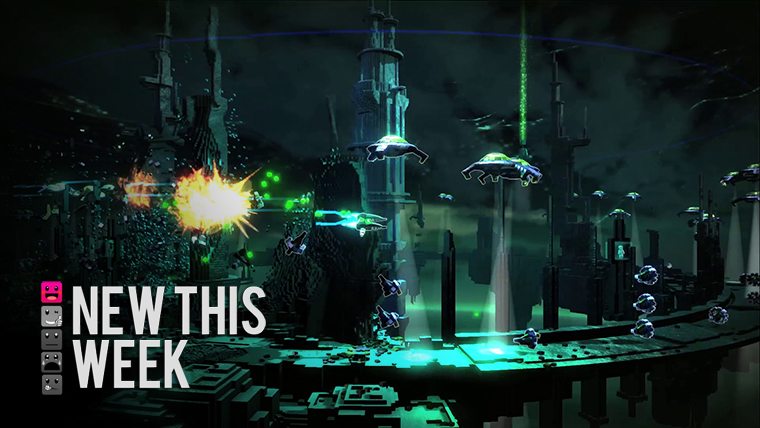 This week of new releases is pretty scarce to no one’s surprise, as the big focus this week is Christmas itself. Publishers know better than to release physical games this week especially, but that doesn’t stop from a few digital releases throughout the week, though still very few overall.

PlayStation platforms are the strongest this week with new games, including the release of Resogun finally on PlayStation 3 and PS Vita. Trine: Enchanted Edition hits PlayStation 4 only on Tuesdays, while Switch Galaxy Ultra hits both PlayStation 4 and PS Vita, with cross-buy included.

Shantae and the Pirate’s Curse finally releases on Wii U after being anticipated for quite awhile on the eShop, while PC has a few games as well, including I Will Escape, Ukrainian Ninja.

Check out the full list of new releases below of what you can expect to be released the week of December 21st through December 27th: