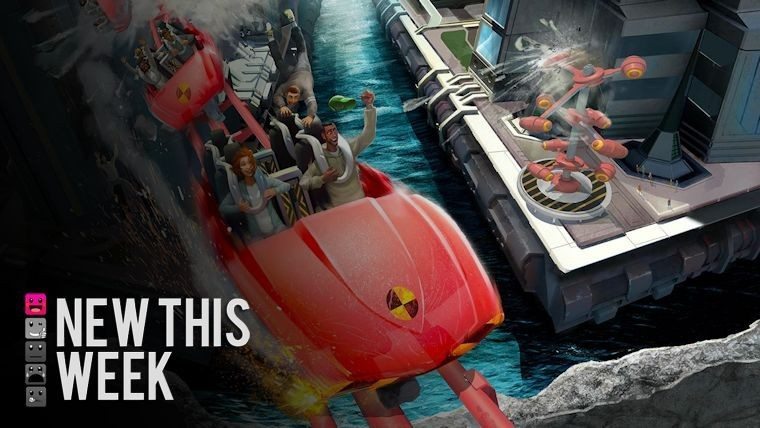 This week of new releases is a fairly eventful one, as Nintendo is finally instituting cross-buy in the US this week for the first time with not just one title, but two. Mario vs. Donkey Kong: Tipping Stars is the one that was announced months ago, but it is also joined by OlliOlli. Disappointingly, Nintendo platforms are not getting the sequel OlliOlli2 at this time, which PlayStation platforms will be getting this week.

The only retail release of the week is that of Screamride for both Xbox One and Xbox 360, with the second episode of Resident Evil Revelations making its way to a number of platforms throughout the week. PlayStation platforms also are getting some other games besides OlliOlli2, including Hell Divers and La-Mulana EX. PC also has a lot of new games, though none are really all that standout.

Check out the full list of new releases below of what you can expect to be released the week of March 1st through March 7th: