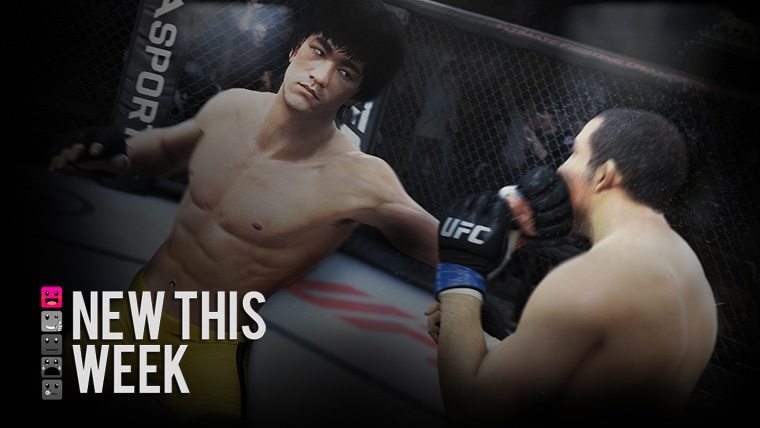 With E3 being last week, we saw one of the weakest lineup of new release video games so far this year, due to E3 week. With all of the focus still on the major gaming event, we once again have a fairly lackluster group of games this week. EA Sports UFC is the biggest release of the week that comes out on both Xbox One and PlayStation 4.

Tropico 5 released last month as a digital download, but we finally get the retail release this week for PC, while the console version is still set for release later this year. Battle Princess of Arcadias and Pushmo World will be releasing digitally on PlayStation 3 and Wii U respectively. We also have a few other smaller PC releases such as Knightmare Tower releasing through Steam this week.

Check out the full list of new releases below of what you can expect to be released the week of June 15th through June 21st: