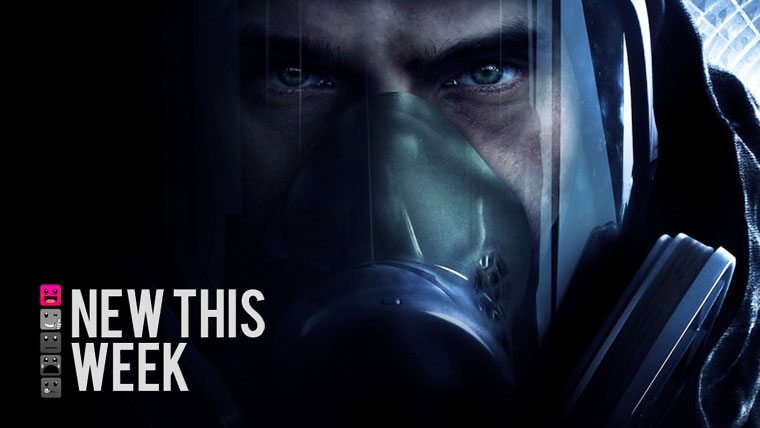 After many weeks with only a few at best big games releasing, we have our first major week in quite a week when talking about new releases. This features an appearance of games on every platform, some physical and some digital.

Madden NFL 15 is probably the biggest release of the week, putting forth one of the best entries in the series in a long time, which you can read about more in our review. The incredible The Walking Dead Season 2 comes to its epic conclusion this week as well across various platforms with No Going Back. In addition, we also get The Walking Dead Pinball this week. The inFamous: Second Son standalone DLC known as First Light also releases on Tuesday.

The week is then capped with two highly anticipated releases for the Nintendo 3DS with Professor Layton vs. Phoenix Wright: Ace Attorney and Azure Striker Gunvolt.

Check out the full list of new releases below of what you can expect to be released the week of August 24th through August 30th: