The latest news in the world of video games at Attack of the Fanboy
September 10th, 2016 by Damian Seeto 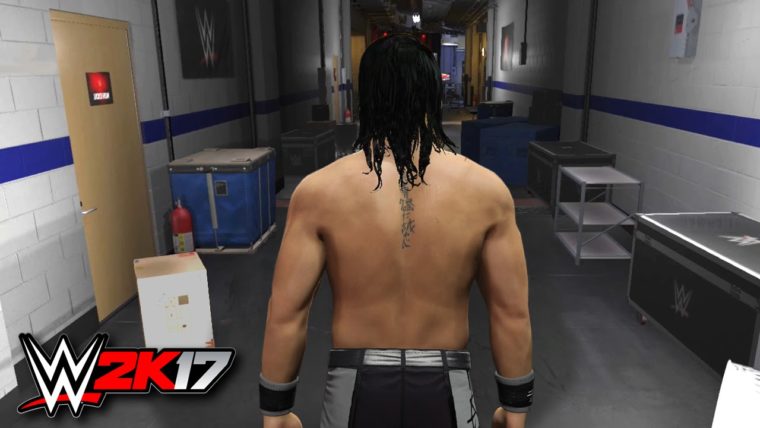 2K Games has uploaded a new gameplay video for WWE 2K17 and it shows us some of the great action that you can do backstage and within the crowd members in the arena.

The WWE2KDev uploaded the new video on YouTube where one of the developers, Lynell Jinks, talks us through a WWE 2K17 match between Roman Reigns and Sami Zayn.

If you have played the older games like Smackdown vs Raw 2007, you can see that you can brawl at the top right hand corner of the screen. This is the area of the crowd where there is room enough for you to fight. They added a new camera angle while you are fighting to add to the immersion.

You can also transition from the ring into the backstage area and back to the ring again. Correct me if I’m wrong, but this hasn’t been done since Here Comes The Pain. Usually the backstage areas were a separate game mode in recent games.

The backstage areas in WWE 2K17 look TV accurate as you can enter the interview area or even bother Triple H in his office. This is the most freedom that we have had in a WWE video game in a long time.