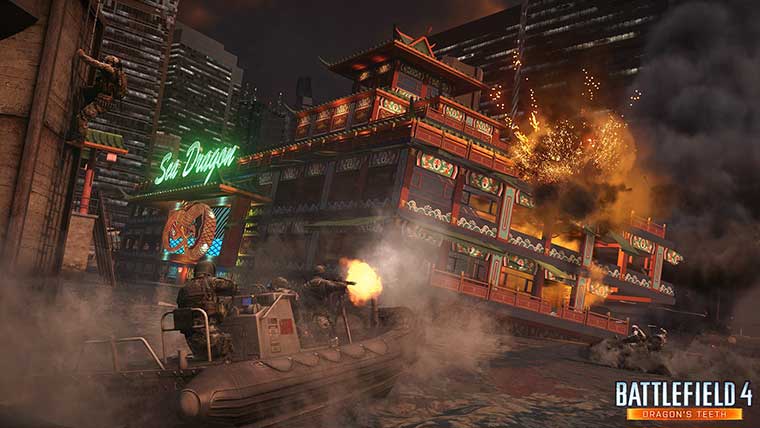 Mp1st spotted the news on social networks, and we’ve confirmed that the date does in fact show up in the Origin marketplace. The marketplace also lists the next expansion, called Final Stand, for a summer release as well, so this could be a busy season for Battlefield fans.

Origin dates like this have been hit and miss in the past. It’ll likely boil down to when the content is ready, but it has been quite some time since Naval Strike DLC was released. When it does, Premium subscribers will get first crack at the content, followed by a release for everybody else.

Hopefully, DICE is working overtime on the Dragon’s Teeth Expansion. Naval Strike launched with issues, and Battlefield 4 purchasers have been quite vocal about this game’s shortcomings. The game has made great strides in recent months with a slew of updates from DICE, server updates, and latency fixes have the game better in recent weeks.