Next Generation Rumored For 2014, Unless You’re Nintendo 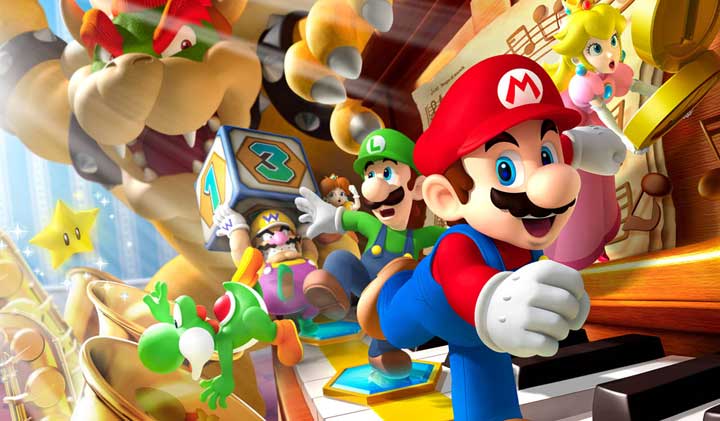 It’s rumored that Sony and Microsoft have no intentions of launching new home console hardware until 2014.  Earlier claims had pegged the PS4 and Xbox 720 for a 2014 release so this could be good or bad, depending on how you view things. Sources close to the matter explained that Microsoft and Sony are delaying the launch of new console in order to “milk” the current generation.

“Both MS and Sony are telegraphing to each other that they’re delaying, to milk the current [generation] and fill in previous craters better,”

This could have come off as a plausible business tactic a week ago, in a world where the rumored next generation Nintendo console didn’t exist.  There could be some serious market pressure from Nintendo’s new console if it takes better aim at the core gaming market this time around.  Microsoft and Sony have gotten so comfortable this generation competing with only each other for this segment of the gaming market, that a surprise arrival by Nintendo to steal marketshare away from the console makers could be just the push that either company needs to ramp up development and production of new consoles.

Sony and Microsoft are rumored to be wrestling with a number of factors about their next generation machines.  For one, price points would be extremely high with the price of current state of the art technology on multiple fronts.  Graphics cards considerations, processors, and HDD space are all things that need to be incorporated into the device, and if anyone hopefully learned their lesson this generation it was Sony having launched a $600 PlayStation 3.

As Nintendo starts to put the screws to the two companies will likely begin to hear more about plans for the future of all of the current generation home consoles.  For now though, we’ll just have to be satisfied with the rumor, that Nintendo may have something to show-off at E3 regarding next-gen tech.

Home / Game News / Next Generation Rumored For 2014, Unless You’re Nintendo