Next Xbox to feature “Kinect 2” 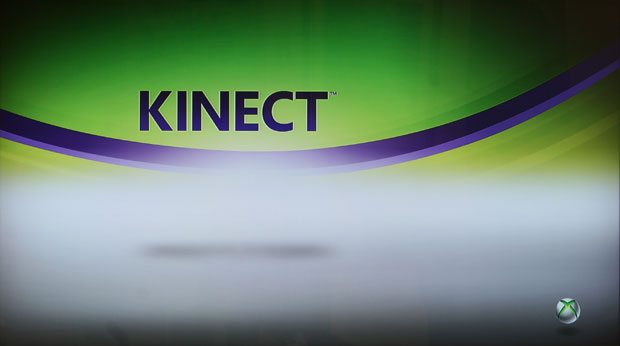 Microsoft’s Kinect will once again be front and center in the next generation according to recent rumors.  A next generation Xbox that is rumored to be around six times more powerful than the current generation will also include a new version of the motion controller, said to feature an on-board processor to better track user movements.

With the ability to better detect user-movement, this could be just what developers are looking for when trying to integrate the controller into their more traditional gaming experiences.  A recent job listing from Microsoft has two new studios making new experiences for the motion controller, one looking to “pioneer experiences on Kinect”.

We’ll have to see if these rumors that stemmed from a recent story on Kotaku pan out, as for now, Microsoft hasn’t announced anything concrete about the next generation Xbox.