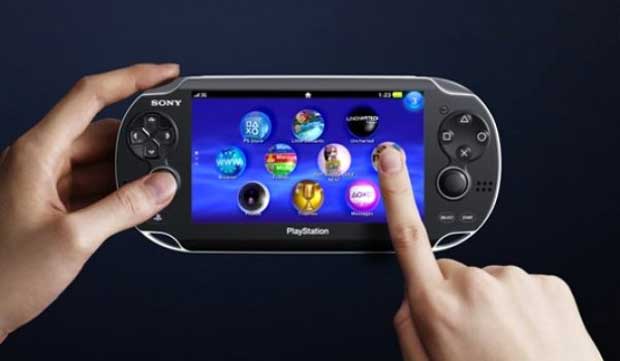 When Sony unveiled its next generation of portable devices, codenamed the NGP, noone thought it would have as many features as it does. With all of those features and no official word from Sony, the pricing of the device has been a topic of speculation. Kotaku recently spotted a possible glimpse into the pricing structure of the device in a survey being conducted by Ubisoft.

The survey claims that “the retail price of the Sony NGP is expected to be around $350” which would be for the 3G version. Which alludes to there being multiple versions of the device. A 3G and a non-3G version are expected to release. The non-3G version would be $100 less and launching at $250. Knocking a significant chunk off of the price for 3G seems a bit non-sensical so it’s rumored that other costly features of the device wouldn’t come with the “base” NGP model that is rumored to be $250.

This is all speculation at this point, but Ubisoft looking to gauge consumer interest in the device at multiple levels makes sense. I mean how else can they determine how many games they want to develop and publish for the system. If it’s gonna cost a $1000 and no ones gonna buy it, they need not waste development efforts on it. A bad example but you get the point. This rumor came from Kotaku.com