NGP (PSP2) will be “affordable” 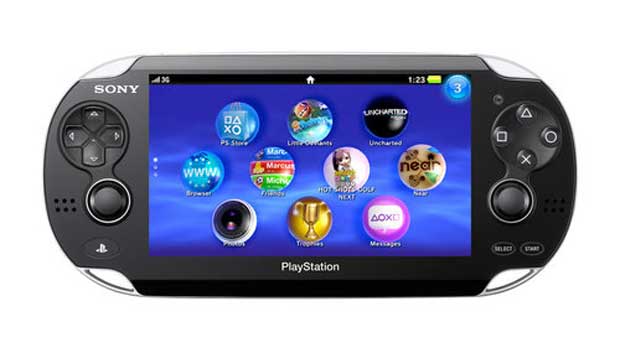 SCEE’s head honcho was recently caught on the record as calling the Next Generation Portable affordable.  He very well should expect a stern talking to by Michael Pachter in the near future because nobody likes when you leave money on the table and don’t rob the consumers of their shirts and pride.  House had this to say in a recent interview with Eurogamer at the Sony Presentation in Tokyo:

“I can’t put a ballpark on it in terms of figures, but what I would say is that we will shoot for an affordable price that’s appropriate for the handheld gaming space,” “Really we would want to have our hardware be profitable, in addition to our software,” House said. “We’ve experienced both sides and we know which one we like to be on!”

The NGP (PSP2) was just announced and has already been given a Holiday launch window in Japan, no word on when to expect the device in Europe or the United States.