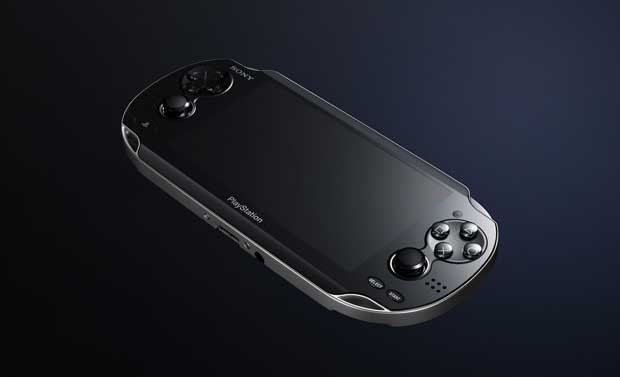 EEDAR analyst Jesse Divnich offered up his take on a price point for the new handheld coming from Sony, the NGP (PSP2).  Sony announced that the price would be “an affordable price that’s appropriate for the handheld gaming space”.  Divnich spoke in an interview with GI.biz  and he predicted the handheld to come in somewhere between $299 and $350 at launch.

Divnich believes that this price is one that won’t deter the average consumer that wants a high end mobile device from entering the market.  Claiming that: “After seeing the specs today, if the NGP can’t succeed, it is clear that the portable gaming landscape has forever changed.”  Meaning that sometimes people just want simple things.  Hopefully the price point remains reasonable considering the blunder that the PS3 launch had with it’s extremely high price.