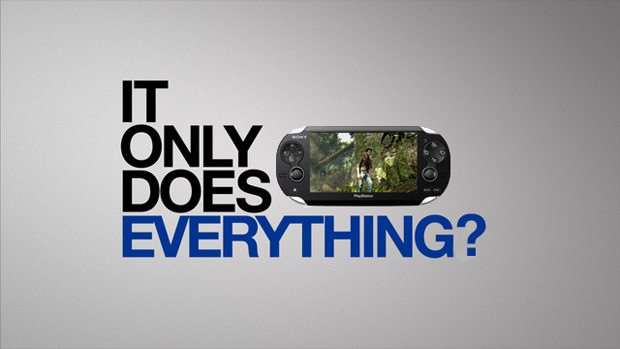 Kaz Hirai recently stated that there is a reason why many of the details for the NGP (PSP2) haven’t been made official.  The device is still in a prototype phase of development.  All of the system specifications that Sony has announced up to this point are the targets that Sony is aiming for to please consumers.

There are things about the device that are going to be incorporated, but others, like pricing, battery life, are certainly not finalized at this point.

The NGP was announced last week at a Sony Conference where they showed the prototype for the first time.  The initial details released can be found here.

For gameplay videos like from the conference, you can find those here.  For details on where to pre-order an NGP Go Here. And for all news about the upcoming handheld from Sony visit here.