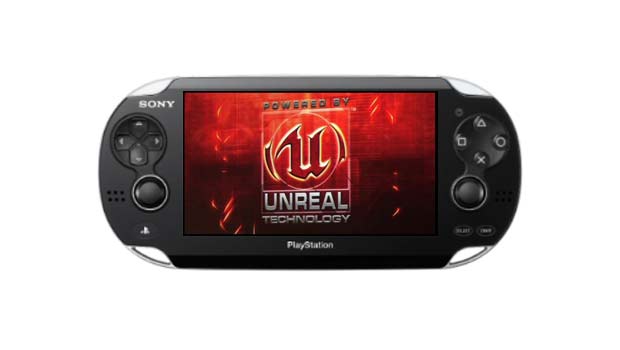 The upcoming Sony portable, the NGP, has gotten a new jolt of interest with the news of Unreal Engine 3 support. The award winning engine will come to the the portable for developers to use and has been turning heads.

The engine was first shown on the NGP a month ago in Tokyo where it rendered fantastic particle systems, character models, and lighting effects.

Developers are sure to bring some fantastic media to the table with the Unreal engine on the NGP when it’s released which has a TBD date.