Nintendo aiming to please the Wii and Wii U crowds 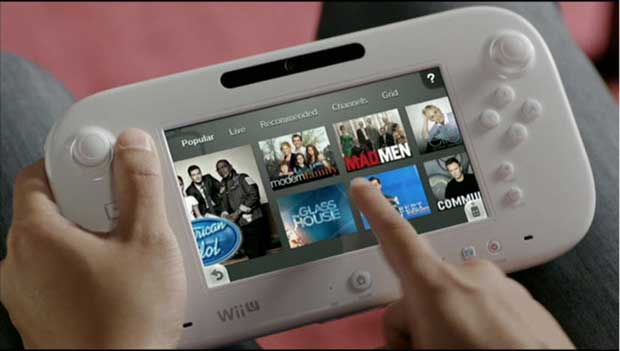 According to Nintendo’s Reggie Fils-Aime, the impending launch of the Nintendo Wii U does not signal the death of the Wii.  In a recent interview with Forbes, Fils-Aime explains that there are millions of Wiis in homes, and those owners are potential customers that Nintendo will not neglect.

The marketing plans for the Wii are not going to change according to Reggie.  “It’s a sizable opportunity,” says Fils-Aime. One that he thinks the lower price point of the Wii will be able to resonate with the customers that are looking for a less expensive gaming machine.   However, Nintendo is looking to make first time Wii buyers into repeat customers and sell them a Wii U.

“They started by playing Wii Sports, but then they graduated to games like Mario Kart ad New Super Mario Bros. They they continued ton to experiences like Donkey Kong Country Returns or The Legend of Zelda Skyward Sword.  So their gaming tastes have matured.

So we’ll continue to have all the family friendly far like Nintendo Land and New Super Mario Bros. U… but in addition, we’re going to have more active gamer content, which was something that was missing other than from Nintendo’s first party titles. Maybe these new entrants will find their first opportunity to play something like Call of Duty now that that it can be delivered through Wii U.”