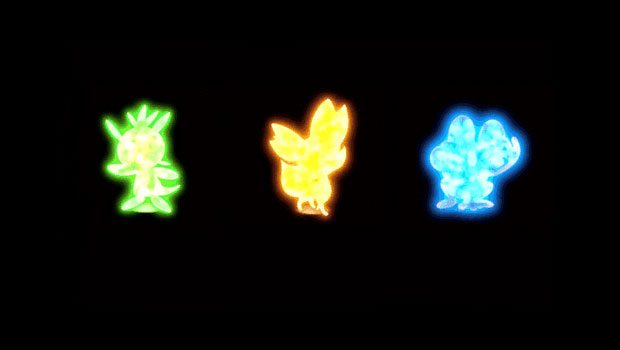 Nintendo’s Satoru Iwata has confirmed that Nintendo will be bringing a 3DS version of Pokemon to the handheld with Pokemon X and Pokemon Y. Both versions of the game will arrive at the same time in North America, Japan, Europe and other territories this October.

Iwata also confirmed that this a complete generational leap for the Pokemon franchise. The games will utilize the 3D functionality of the 3DS handheld, seeing an upgrade to the characters and environments from the DS versions of the game.

Nintendo revealed very little about the story, characters, or other facets of the new games, but expect more to come as we head near the worldwide release window this fall.