Nintendo Cleaned Up on Black Friday As Well 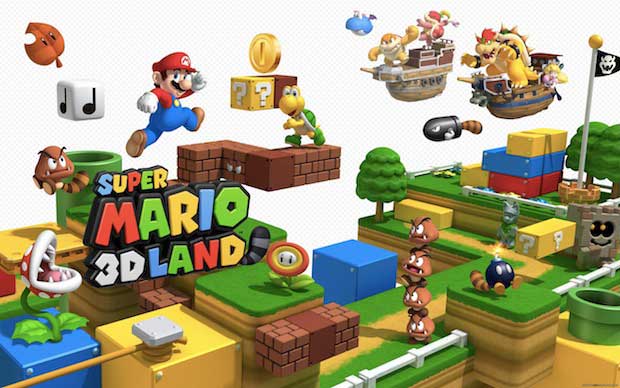 Nintendo, alongside Microsoft and Sony did exceptionally well on Black Friday.  The company’s big items this season are selling better than Nintendo could have imagined setting records in the process.  The Wii, which sold half a million units on the year’s biggest shopping day hit a number that has never been done before for the console.  The company’s handheld, the Nintendo 3DS has seen sales skyrocket up over 300% since early November.  The big software of the season, The Legend of Zelda: Skyward Sword (Wii) and Super Mario 3D Land (3DS) are the fastest selling of their respected franchises.

While the Wii’s best days might be behind the console, the surging popularity of the Nintendo 3DS could be just what Nintendo needs to start turning around those quarterly conference calls where analysts have been raking the company over the coals.  It would be interesting if we could somehow know how the handheld would have faired if Nintendo didn’t slash the price of the device earlier this year.  Would the power of Super Mario 3D Land and other first party titles like Mario Kart 7 have been enough to get people to purchase the system at full price?

I guess we’ll never know, but we can talk about it.  Did you purchase a 3DS after the price cut, or this past week?  If so, how much of a factor was the price cut in your decision to purchase the device?  Let us know your thoughts in the comments section below!