Nintendo is dominating Japan with 3DS and Wii U 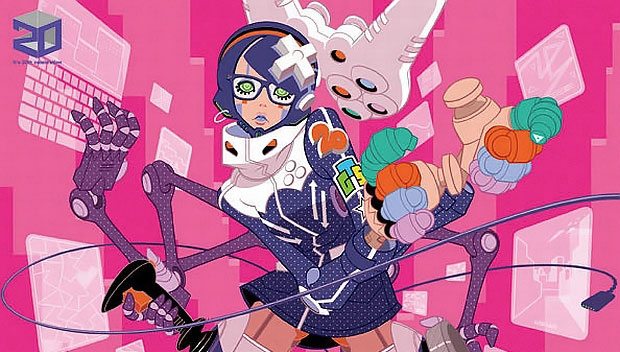 Nintendo is dominating Sony in Japan. Ever since the company slashed the price of the 3DS handheld in 2012, sales have skyrocketed in the country. With two 3DS models on the market and the recently released Wii U, Nintendo now holds the top three spots as far as hardware sales go.

The latest data from Media Create has the Nintendo 3DS XL in first place, the Nintendo 3DS in second, and the Wii U in third. On the software side of things, Nintendo holds the top five spots in terms of sales, and has 17 of the top 20 best selling titles in Japan.

You can find the latest data below, courtesy of NeoGAF