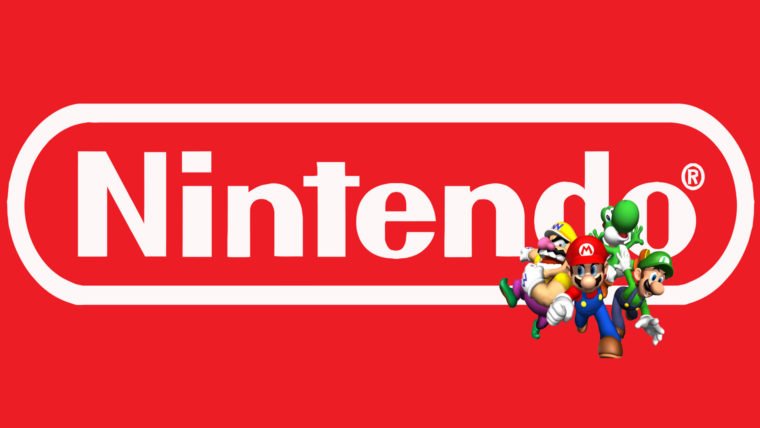 Nintendo’s financial report for the quarter ending June 30th is out and it paints a pretty ugly picture for the struggling company. Over three months, starting April 1st and ending June 30th, Nintendo sold 510,000 Wii U’s and 820,000 3DS units. Software sales were better for both systems with 4.39 million units of software for Wii U and 8.57 million for 3DS.

The big seller on Wii U was of course Mario Kart 8 which accounted for over half of all Wii U software sales with 2.82 million units. The game’s release was expected to help turn Wii U sales around, and while they had a noticeable bump it did not result in the full turn-around that was hoped for. Nintendo even admits that the low overall software sales for Wii U were likely due to “a lack of other hit titles this quarter”.

3DS software sales aren’t quite as bad, although the much larger install base for the system should warrant higher sales than it received. The two biggest titles released in the quarter were Kirby: Triple Deluxe and Tomodochi Life, relatively niche titles compared to the big hitters like Pokèmon X & Y and Animal Crossing: New Leaf that hit in past quarters. With upcoming titles like Super Smash Bros. for Nintendo 3DS and Pokèmon Omega Ruby & Alpha Sapphire coming later this year Nintendo expects “to generate robust profits from the Nintendo 3DS platform business.”

Nintendo also goes on to lay out their plans for Wii U, saying that Mario Kart 8 helped turn things around a little, and they plan to help keep that momentum. The big games coming up later this year include Hyrule Warriors, BAYONETTA 2, Captain Toad: Treasure Tracker, and Super Smash Bros. for Wii U. The Amiibo character figure platform is also expected to generate a healthy amount of revenue for Nintendo.

All of this added up to Nintendo posting a total loss of 9.9 billion Yen, or $96 million for the quarter. This is almost double the loss they posted this time last year, but is lower than the losses for the two years prior to that. The highest loss in this quarter for Nintendo was 25.5 billion Yen in 2012, which would be $248 million at current exchange rates.

Even with all of these losses it isn’t all doom and gloom for Nintendo. In the report they show their total assets to be worth 1,228,188 million Yen, which means they have close to $12 billion in cash and other assets. While much of this is not in accessible form, such as land owned, or stocks invested in, it still means that Nintendo has the capital to hang around and weather current losses for a while. The only question is, how patient will investors be with current management, and will these losses result in a major change in strategy going forward.