Nintendo Network Premium revealed for release alongside Wii U 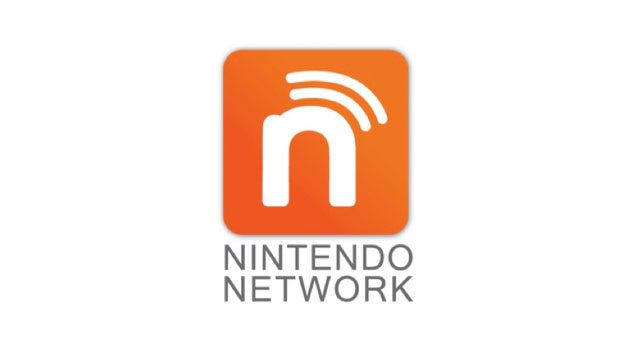 Nintendo announced during a Nintendo Direct presentation out of Japan that the company would be launching a premium variation of the Nintendo Network. Nintendo Network Premium will come bundled with the Wii U Premium Hardware Bundle which was dated for December in Japan.

From the skinny details that were revealed, Nintendo Network Premium aspect sounds like it will be a two year offering that awards players points which can be exchanged for items on the network. Premium Wii U owners will also recieve a 10% discount on digital game purchases on the Nintendo Network.

Nintendo is scheduled to host a press event later today, which should confirm details out of Japan for many of the new console’s features. During the Nintendo Direct event, Nintendo confirmed a handful of first party Wii U launch titles. These included New Super Mario Bros. U and Nintendoland as expected. Pricing for the first party titles was mixed, with Nintendo pricing New Super Mario Bros U at the equivalent of $77 USD and Nintendoland at $63.