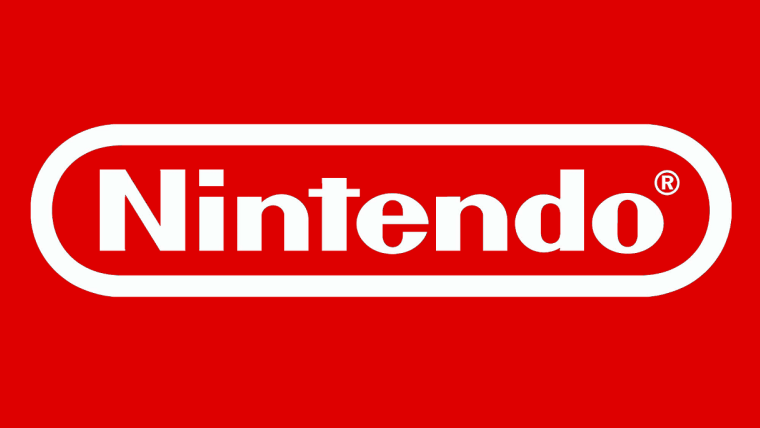 Aside from Nintendo letting the cat out of the bag as far as the next generation console goes during the announcement of their quarterly sales figures, they also announced said sales figures, and they were abysmal.  For the year ending March 31st, 2011 the company saw a slide in income of 66% year over year.  We’ve known for some time that the Wii’s sales were declining, monthly numbers saw the console relinquishing the demand and stranglehold it had on the console market.

The company has sold a staggering 86 million Wii units worldwide with 15 million sold in fiscal year 2011.  It was likely a combination of declining Wii sales, and a bit of a miss on the Nintendo 3DS handheld device that was launched recently.  It was stated that the company missed expectations on the device by around 400k units.  When issuing company guidance for the coming year, Nintendo did not project numbers for the next generation console.

Which has led many to speculate that the next generation console will not arrive in fiscal year 2012.  The Nintendo Co. Ltd – American Depository Receipts closed down nearly four percent on the news.