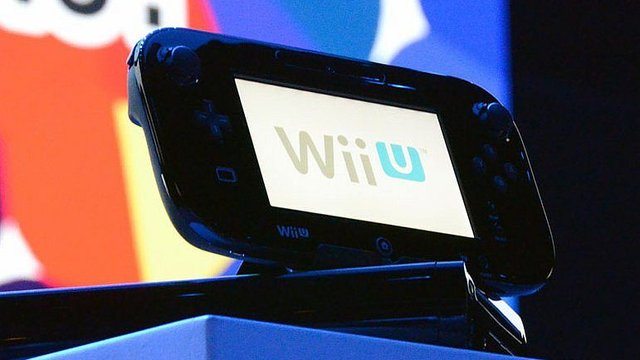 One of the major complaints upon the arrival of the Nintendo Wii U was the slowness of the user interface.  This is something that hasn’t been addressed in any of the firmware updates that have hit the console since launch, but Nintendo’s Satoru Iwata has acknowledged the problem and plans to fix it.

In a recent Japanese edition of Nintendo Direct, Iwata explains that the system’s slow performance problems will be tackled with future updates to the system.  As far as a timeframe for these fixes, Iwata didn’t have any concrete information for fans to look forward to.

Just how bad is the user interface on the Wii U?  Even the simplest tasks on the gamepad can take up to a minute to complete, making navigating the Wii U dashboard, eShop, Miiverse and other features more of a hassle than they are worth.  The Wii U launch was not without other issues as well.  Iwata also apologized for the lengthy update process required to take the Wii U online after purchase, but the company has said that it plans to include the update on new shipments of consoles in the future.

The Wii U has sold surprisingly well despite naysayers in this holiday season.  Following its November launch, the Wii U is tracking slightly lower than Nintendo’s previous console release of the Wii, which outsold the Xbox 360 and PlayStation 3 by a landslide.