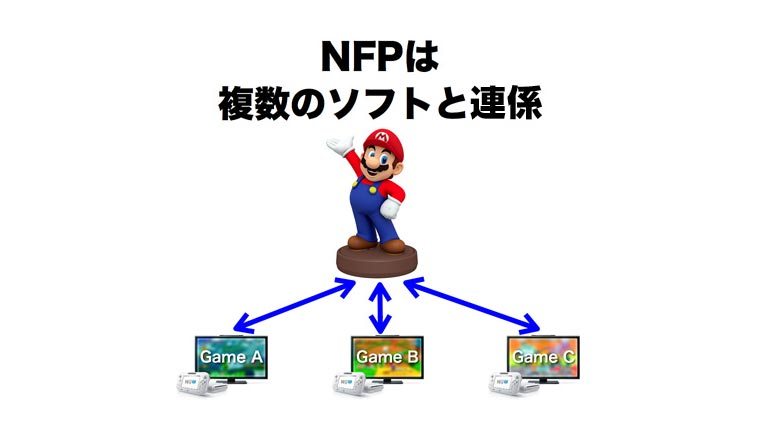 It looks like Nintendo is going to take a page from the Skylanders and Disney Infinity franchises to forge their own path into making a “toys to life” game.   Nintendo has been working on this technology since last year, and will fully reveal NFC figurines and their related games for the Wii U and 3DS at E3 2014.

A number of images and information have been revealed via Nintendo’s website and investor briefing.  This NFC technology appears to be one of  Nintendo’s major focuses going forward, and it does make a lot of sense considering how popular the Skylanders franchise has been for Activision.

The move also makes a lot of sense considering the established cast of familiar characters that Nintendo’s IP library holds.  Specific details about what games will utilize the figurines, and how they will be used were not given in the presentation.

Nintendo will most certainly be sharing more about NFC figurines at E3 2014.