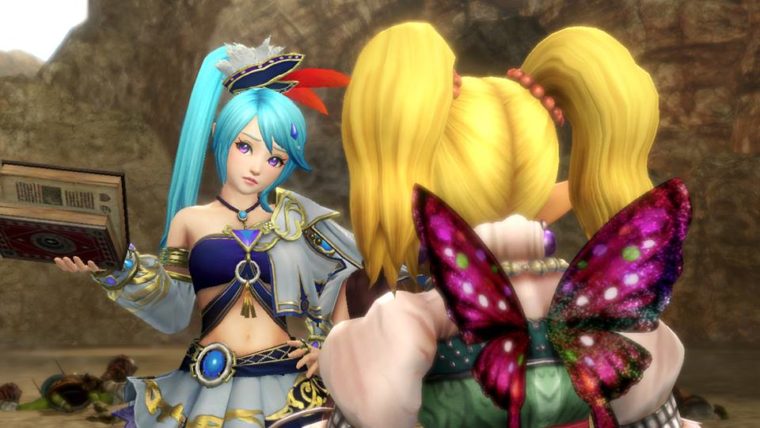 Hyrule Warriors just keeps sounding better and better by the day, with the game receiving an incredible amount of promotion from Nintendo right now, which is pretty incredible for merely a spinoff game. We are constantly learning about new characters and today we have learned some expansive details about some returning characters like Agitha and Zant, while the first details about the mysterious new character Lana were also revealed.

Through the official Hyrule Warriors Facebook page, Nintendo divulged a lot of brand new information that is bound to interest just about any Legend of Zelda fan. The image gallery was split into a number of different images that you can see on the Facebook page, each with information pertaining to the images. The following is a rundown of all of that information, condensed into one easy to read post.

Hyrule Warriors will released exclusively on the Wii U this September 26 in the US. Make sure to stay tuned as the news just keeps coming out for this insanely fun looking game.