The latest news in the world of video games at Attack of the Fanboy
November 18th, 2012 by William Schwartz 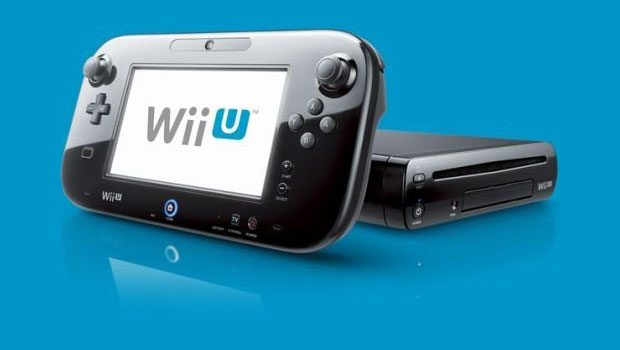 Nintendo has officially launched the Wii U. The first console to lead off the next generation hit store shelves at midnight November 18th, to overwhelming demand. Nintendo was upfront about the limited availability of the Wii U at launch, with many retailers only getting a limited supply of the console, barely enough to cover pre-orders for the company’s first HD offering.

Does that mean retailers will have it in stock for Black Friday? A regional poll of retailers within 300 miles of our location that consisted of GameStop Stores, Wal-Mart, Target, and K-Mart told us a number of different answers. Numerous GameStop employees that we spoke to this morning insisted that it would be difficult to find a console prior to Christmas if you didn’t pre-order.

Representatives at Wal-Marts across the region explained that many people used their layaway program to essentially pre-order the Wii U, and picked up nearly every available unit at midnight of the 18th. A couple stores said that they had a few extras that were snagged at midnight, and weren’t sure when they would be getting more.

It’s not just the consoles that are selling out either. First party titles like New Super Mario Bros U, Nintendoland, and Ubisoft’s ZombiU are also selling well with the console. While games like Assassin’s Creed III and Batman: Arkham City were still available at most retailers that we spoke with.

This leaves Nintendo fans and the loved ones of them looking for that perfect Holiday present with few options. Turning online, a deluxe Wii U is already fetching $550 at online retailers looking to profit from the shortage. Private sellers are asking much more to give up their consoles, Ebay auctions and Craig’s listings have been seen as high $800 for a deluxe set.

Supply shortages are nothing new for Nintendo. The Nintendo Wii saw similar supply constraints as it went on to be the number one selling console, besting the Xbox 360 and PlayStation 3 by nearly 2 to 1.