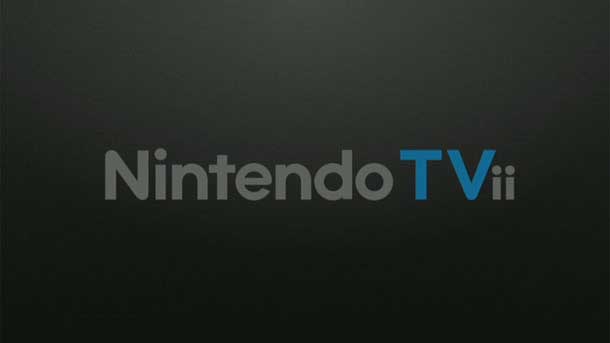 Originally expected to arrive with the console launch in November, Nintendo’s Wii U TVii software for use with the second screen of the Wii U GamePad is set to launch on December 20th. According to Nintendo, the free integrated TV service will have you looking at a whole new viewing experience on the Wii U when not playing games.

“Nintendo TVii maximizes Wii U owners’ current cable, satellite and video-on-demand services by pulling all of their available content sources such as a Comcast cable package or Hulu Plus subscription into one place. This empowers Wii U owners to focus on what they want to watch and not how they want to watch. And once users find the show, sporting event or movie they want, they press an icon and Nintendo TVii does the rest.”

Nintendo TVii will be a free service for the console that requires no additional equipment to use.