Nintendo’s Wii U will not have achievement system at launch 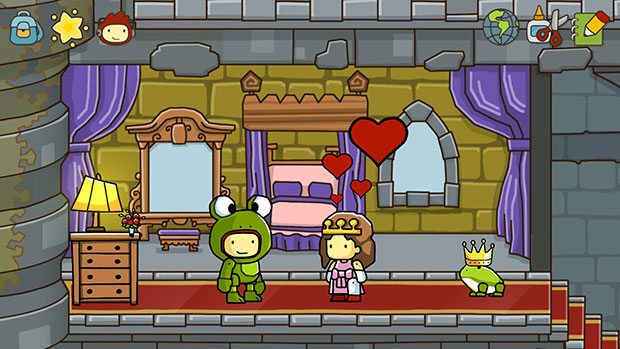 The Nintendo Wii U will not have a universal achievement system like the Xbox 360 or PlayStation 3 at launch. This news comes down from Scribblenauts Unlimited developer, Jeremiah Slaczka, who wrote a post on NeoGaf about the situation.

He did note that developers could take advantage of their own achievement systems in game, but there’s no global score, as made popular by current generation consoles. For Scribblenauts Unlimited, Slaczka explained that his team took advantage of this option, by making its own in-game system or checklist of global things to spawn and do.

Not having an achievement or accomplishment system at launch doesn’t mean that the Wii U will never have one. Sony pushed its trophy system to users through a post launch update on the PlayStaton 3, and the Wii U could likely see something in the same order.

Nintendo hasn’t officially announced any plans for an achievement system for the Wii U, which launches on November 18th.