No Demo Will Be Released For Mortal Kombat X 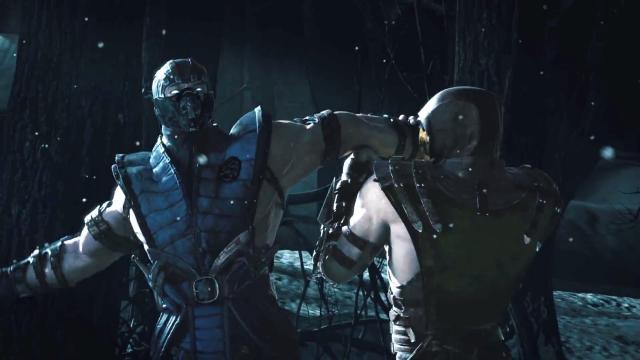 NetherRealm Studios has confirmed that no demo will be released for Mortal Kombat X.

A fan asked Ed Boon on Twitter if there will be a demo for Mortal Kombat X. Boon sadly replied that “there is no demo“. This means people can only play the game before its release during events or if retailers have a kiosk set up. There will be no demo for you to download on PSN or Xbox Live this time around.

It’s kind of sad news that Mortal Kombat X won’t have a demo, although the game is looking great anyway. Fans would have pre-ordered the game already since this is the only way you can unlock Goro as a playable character. Not to mention the trailers and streams that NetherRealm have released has shown a ton of footage from the game. The gameplay footage should be enough for fans to make up their minds if they want to buy the game or not.

It is also interesting to note that Mortal Kombat (2011) had a demo when it came out. One has to wonder why they changed their minds to not release a demo for Mortal Kombat X.