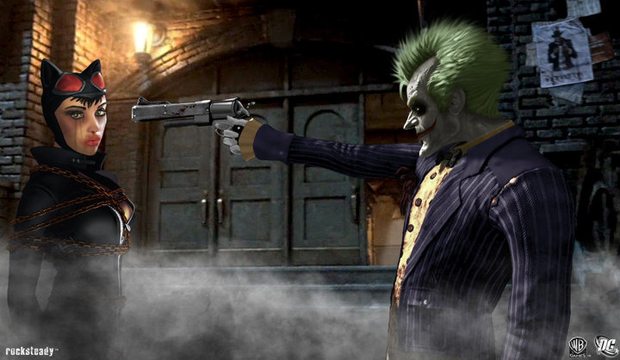 This doesn’t come as a shock considering the wealth of characters that have already been divulged by the developer.  The game which features an unparalled number of villains for Batman to wade through in his next adventure, is currently gearing up for release on the Xbox 360 and PlayStation 3.  It was recently announced that the PC version of the game had been delayed.

As for the Robin trailer, be on the lookout for the upcoming content, it should provide more clarity on the Boy Wonder’s role in the game.