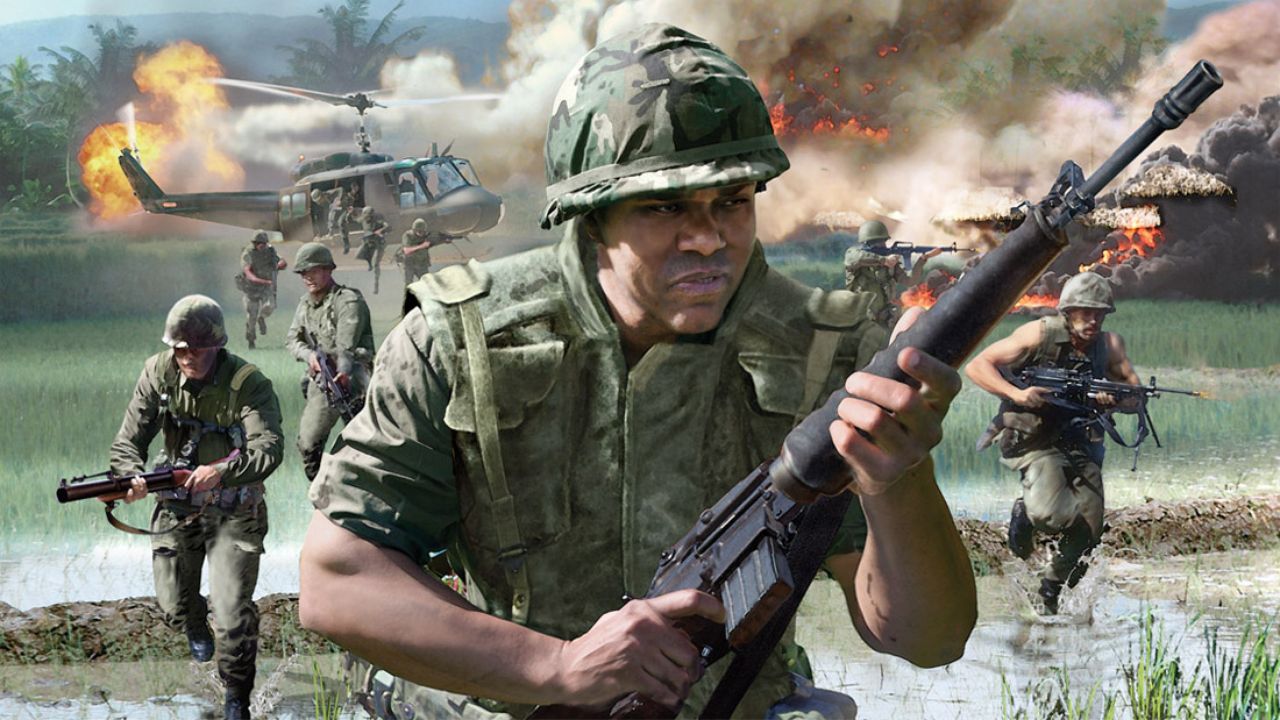 Men Of Valor was a Vietnam war shooter back on Xbox and PC which saw release in 2004. Now years later, Nordic Games have snatched up the rights to the IP from 2015 Games, LLC.

Men Of Valor followed Dean Shepard and his squad of Marines during the Vietnam war during the height of the Tet Offensive. The title ran at Unreal Engine 2.0 and was pretty good for the time. Now though, Nordic have scooped up the IP where sales and distribution, evaluation of sequels & new content etc. all wil lbe taken care of by Nordic Games. This might serve as a precursor to a possible sequel or reboot for the IP. Considering it is safe to assume that Men Of Valor is not a household name. Reinhard Pollice, Business & Product Development Director over at Nordic Games had this to say about the acquisition:

“With the addition of this IP, our shooter portfolio becomes enriched with a real classic, it feels great to have a piece of FPS-history under our umbrella. 2015 Games produced many talented developers, including the founders of Infinity Ward and Respawn Entertainment amongst others, shaping the first person shooter genre with their games.”

There you go, expect word of a possible reboot/sequel hopefully within the next year or so. I am sure Nordic is already plenty busy with a potential Darksiders sequel.