NPD Data will include digital data in Monthy Sales Figures 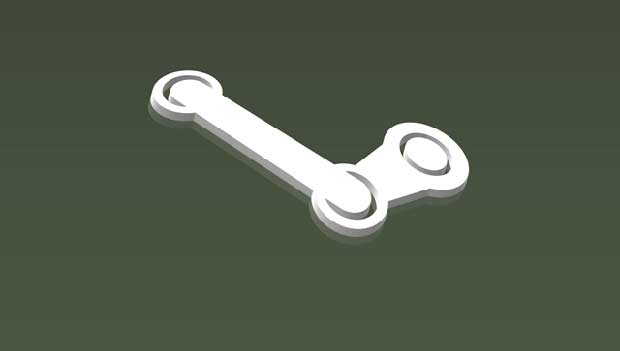 As the gaming climate shifts, and more options are opening as to the ways that gamers can purchase games, the old ways of calculating sales figures may be coming to an end.  Recently, EA called out the NPD reports on their lack of inclusion of digital sales.  The powerhouse publisher thinks that by not incorporating digital figures into the mix it causes a misrepresentation of the health of the industry, a game, or company.

When numbers like month over month growth are calculated, and large portions of sales are done digitally you can begin to see why EA is right.  Moreover, analysts that cover the underlying publically traded stocks that represent these games in the US and foreign markets are covered by persons who cite these numbers as if it were scripture.  I’m sure analysts like Michael Pachter have a very full understanding of the digital downloads, but average investors don’t.  And they don’t get to see the bigger picture when these numbers are released as such.

And it can have big impacts.  Just look at yesterday’s run on the THQ common stock.  While it may not have been attributable to NPD numbers, it does show the real world impacts that this type of reporting can potentially have.  Yesterday’s run on THQ, wiped out millions of dollars in shareholder equity.  Misleading sales figures could do the same.  So today, NPD has announced that the company will be aiming to include digital in its monthly reports.

“We are expanding the number of digital retailers we have relationships with in order to develop a digital POS service,” said NPD analyst Anita Frazier. “The goal is to provide our clients with a total POS games tracking service that incorporates the growing digital channel as well as the currently predominant physical format, and to deliver this at the same frequency as we currently do for new physical retail sales (monthly).”

It’s not all NPD’s fault though.  Publishers have grown reluctant to show exact figures for their digital sales.  Anita Frazier of NPD claims that no matter what service you are looking at, there’s little transparency.  Xbox Live, PSN, Steam, none of them give us accurate numbers to compile and it needs to change.

“We expect it to happen, especially as digital grows to become a larger portion of the consumer’s overall spend,” she noted, then adding, “It will become increasingly challenging for the financial community to create proper valuations of companies in the absence of an objective third-party source covering the entire market, and it will be harder for companies to manage their businesses and resources without visibility into all forms of distribution.”