Pachter thinks Wii U could be first party only 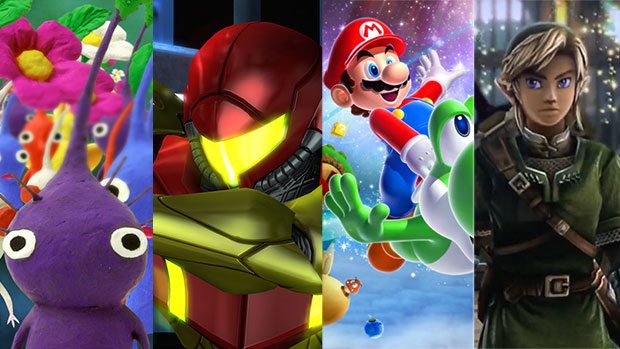 Michael Pachter, an games industry analyst at Wedbush, believes that if Nintendo doesn’t get their act together the Wii U could be a first party only platform. What’s first party only mean? That only Nintendo would be making games for the new console.

Should others follow EA’s lead, Wii U could be a first party only platform

In a note to investors, Pachter explains his theory, which lays out the reasons why he thinks this is a possibility for the struggling Wii U. “If the Wii U’s popularity does not improve by the end of the year, many third-party publishers may pass on producing games for the console,” says Pachter. He points to EA as a prime example of this scenario already unfolding.

“EA recently announced that it had no Wii U games in development, and it remains a possibility that the publisher will abandon the platform entirely. Should other third parties follow EA’s lead, the Wii U could be relegated to a first party only platform.”

For the Wii U, this isn’t the case just yet. They’ve got plenty of support from other developers for the console and there are plenty of announced games on the way.  Just how well they’ll sell is yet to be seen.

Hopefully, Nintendo will give gamers a number of good reasons to purchase a Wii U by showing what the future holds for the platform at E3 2013.