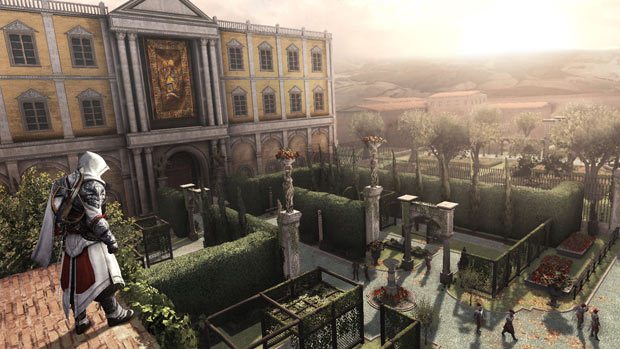 The Story Mode will feature 8 new missions, across 2 new locations, with 2 new gameplay features.  You will also have the opportunity to boost your gamerscore with 10 new achievements for the DLC.  It’s not all about the story however.

The Multiplayer Mode will also recieve and upgrade from the paid DLC.  This includes two new game modes, one new map, four new characters, and more which is unannounced.