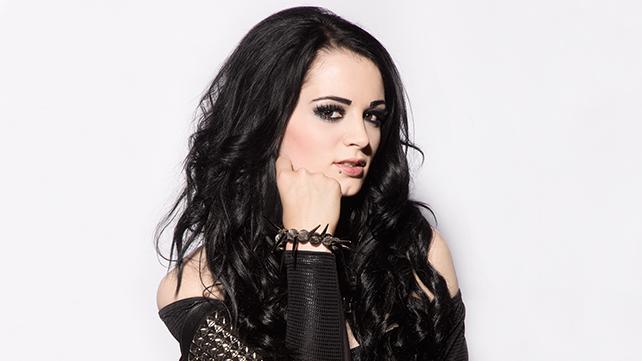 Gamestop has listed the Season Pass details for WWE 2K15 that confirms Paige will be playable as an exclusive character.

From Gamestop, the WWE 2K15 Season Pass will cost you $24.99. The Season Pass DLC will add two more rivalries to the 2K Showcase mode. The mode only comes with the rivalries of John Cena/CM Punk and Triple H/Shawn Michaels at launch.

It sounds like players can only play as Paige if they purchase the Season Pass for WWE 2K15. Gamestop has a description that explains more on how you can obtain her as a playable character.

It’s good to know Paige has been confirmed for WWE 2K15. It’s been a long time since fans have been wanting to know if she was in the game for many months now. Fans will now have to wait if even more wrestlers are to be added in the game. We are still missing the likes of Edge and Christian…