Peggle is Free on Origin Until August

The latest news in the world of video games at Attack of the Fanboy
June 17th, 2014 by Kyle Hanson 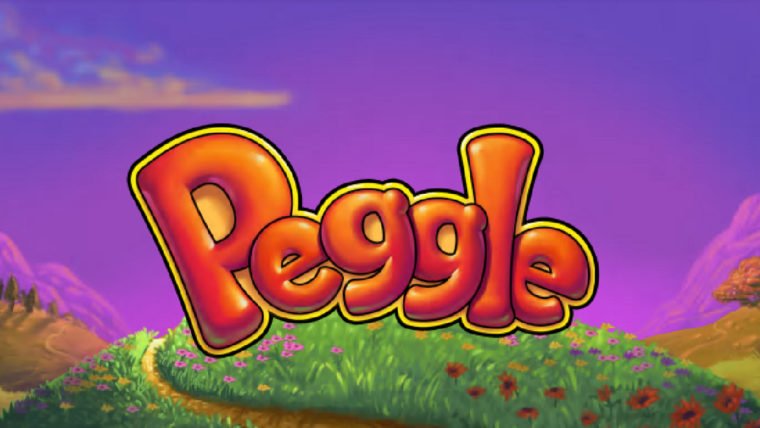 As part of their “On the House” program EA is offering Peggle for free to all Origin members on PC and Mac until August 5th. In the past the program has offered free titles such as Dead Space, Battlefield 3 and Plants vs. Zombies. EA is quick to point out that “there is no catch” to this program. This is not a demo, or a timed release, simply download the title during the promotion and you will have it available on your account from now on.

In case you are unfamiliar with the series, Peggle is a pachinko-esque puzzle game where you fire balls into a series of pegs. There are 75 challenges across 55 levels, all with varying difficulty and layouts. Hitting a peg will make it disappear, and your end goal is to score as many points as possible while eliminating all of the orange pegs. Special powers can be activated by hitting green pegs, and they vary depending on what character you are playing as.

What EA gets out of the “On the House” program is, of course, fan loyalty, but also there seems to be a bit of planning going on behind the scenes. All of the games offered so far have been high profile titles that have sequels that recently released. For example, Peggle 2 was released on Xbox One back in December. Perhaps EA is thinking people will become addicted to the series and have to pick up the newest entry.

Either way, gamers benefit, so let’s not look this gift horse in the mouth and just go grab our free game.

Home / Game News / Peggle is Free on Origin Until August