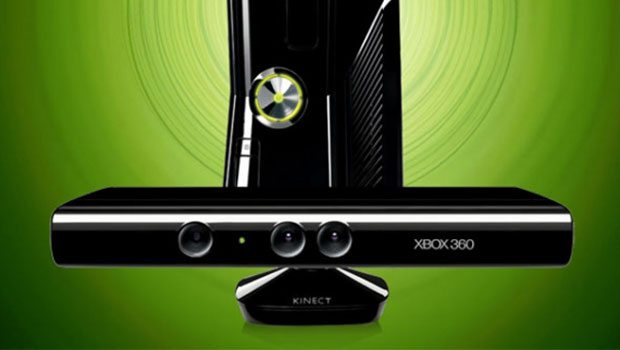 Microsoft’s Xbox 360 is still selling well in North America. According to the most recent NPD data, Microsoft has once again bested the competition with the 360, making it the 26th straight month that they’ve been the best selling console in NPD reports.

Despite the potential arrival of a next-gen Xbox, over 300,000 people went out and purchased an Xbox 360 in February.  As for software, EA had a big month with both Dead Space 3 and Crysis 3 both debuting in the top ten.  Though the software side of the industry isn’t performing very well at all.  NPD Software sales say that February saw a 25% year over year drop from 2012, which was a year over year drop from 2011.

Liam Callahan, an analyst for NPD says that “February launch performed worse than last year with unit sales down 30 percent”.   Callahan also noted that hardware isn’t looking quite as bad as the software side of things.  He explained that the Wii U and PS Vita both saw upticks by large percentages.