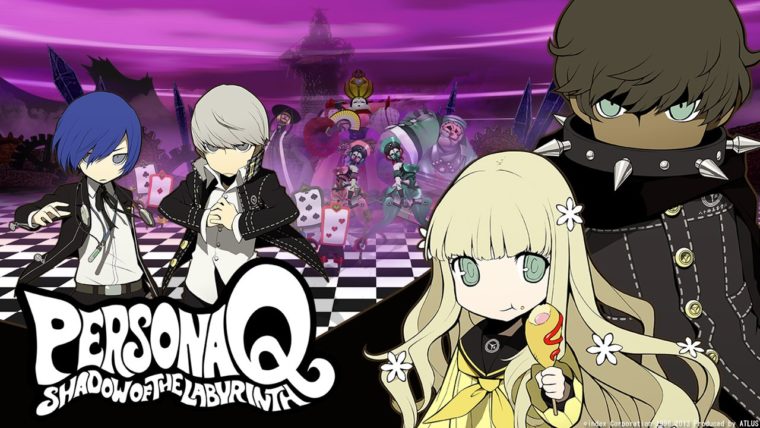 The Persona series has become one of the most popular gaming series around for RPG fans over the years, with it seeming like new spinoffs for the series are coming out left and right. The most recent game in the series, Persona Q: Shadow of the Labyrinth released in Japan just a couple weeks ago on the Nintendo 3DS, with a release scheduled in the US this fall, but Atlus USA divulged some information about the game during E3 during a closed door event that Siliconera has now revealed.

One of the biggest pieces of information revealed by Atlus USA during this closed door session is that Persona Q: Shadow of the Labyrinth does fit into the existing Persona canon. However, they said they could not give any details as to how and where it does, because that would be a major spoiler.

Each character will also have their own Persona, but something new to the game is the ability to equip what are known as Sub-Personas. Zen and Rei, the two newcomers are the only two in the game without Personas.

Look for Persona Q: Shadow of the Labyrinth to release this fall for the Nintendo 3DS in the US.