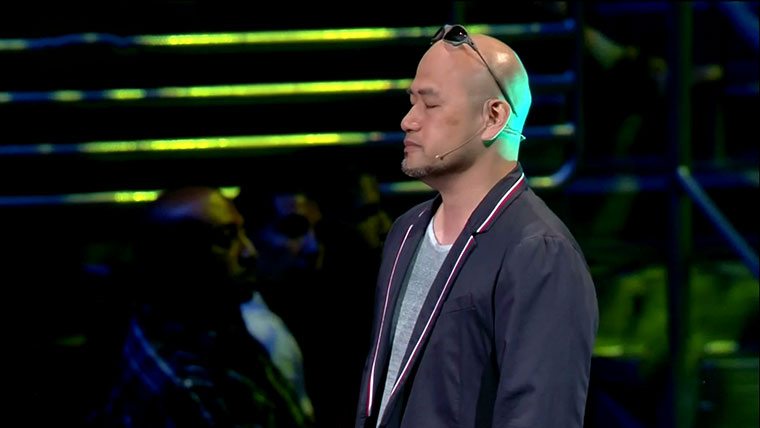 Platinum Games has an Xbox One exclusive in the works, for which a CG trailer was shown at Microsoft’s E3 Press Conference.

Hideki Kamiya revealed Scalebound, which was full of giant monsters.  Though from the trailer, a lot was left to the imagination as to what the game actually is.

Though given Platinum’s track record and the action in the trailer, it would probably be a safe bet to assume it falls in the realm of something akin to Bayonetta.