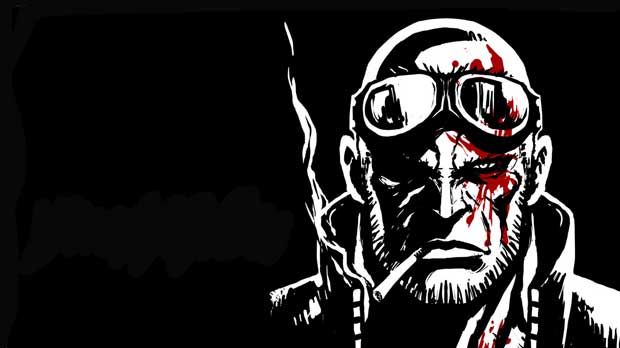 Well the fifth title that Platinum Games is due Sega is coming, and it’s now got a title and Japanese release window.  Max Anarchy was revealed in the latest issue of Famitsu magazine.  This online fighter will be Platinum’s first venture into the online arena and the magazine details characters fighting with numerous brutal melee weapons.  The lead character from Mad World will also be playable in the game.

Max Anarchy is said to put a large number of players online against each other armed with a wide array of violent weapons.  Dubbed as a Massively Multiplayer Melee Fighting Action Game, and while Mad World might have missed with the core demo on the Wii, This latest release is rumored to be making it’s way to all consoles come Fall of 2011 (in Japan).

This is all speculation at this point as Andria Sang pointed out, who broke the news earlier today.