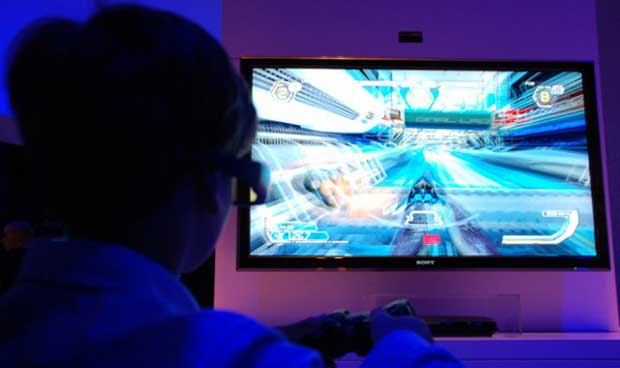 If you are a fan of 3D Sony just sent out a little reminder about the all of the titles that are scheduled to include stereoscopic 3D content in their exclusive lineup.  These aren’t small titles either, the likes of Uncharted 3, SOCOM 4, Motorstorm Apocalypse, MLB 11: The Show, and of course Killzone 3 are all scheduled to, or already have launched with the 3D capabilities.

The infographic below also shows some other interesting factoids about the other wealths of 3D content that is available on the console.  Sony claims that nearly thirty titles will be available in 3D before the year 2011 ends.  Where do you stand on 3D?  Is it something that you have, want, wish for?

Is this a feature that you’re excited about when it’s announced?  I don’t know many people with 3D televisions but those that I do know love them.  Let us know in the comments section below what you think about the state of 3D?  Did Sony jump the gun?  Or are they just ahead of their time.